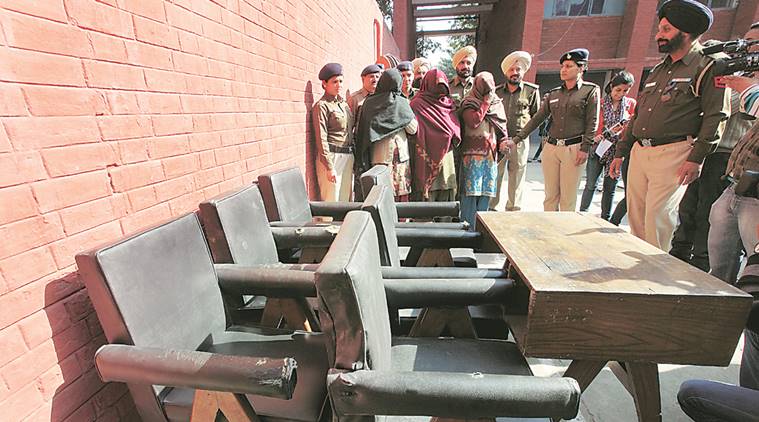 UT Police were arrested a gang for the theft of the heritage furniture of museum of Sector 10 in Chandigarh. The Police also said that they solve the mystery of Corbusier centre theft.

In the gang three ladies are also arrested for stealing the heritage furniture.

The team of police recovered heritage eight sofa chairs and a table from their resident. Police was filing a case on October 2 last year while the theft had steal the furniture on September 23 and 24. Security guard of centre was questioned and he committed suicide on October 3.

The names of arrested ladies are Rekha (35), Seema (40) and Haseena (30) all are from Sector 25 colony. The police believed that all of three were first involved in small thefts but then they indulge in the Heritage furniture stealing.