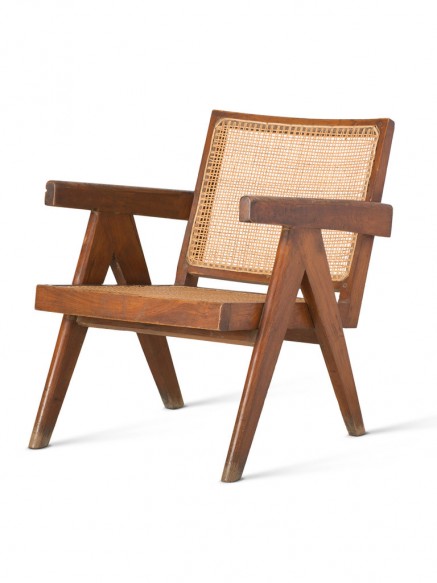 Earlier, Mr. Pierre Jeanneret who is a cousin of Le Corbusier has designed the furniture which was discarded by the UT administration and kept in backyards as a junk material. But, recently the London-based Phillips auction house has earned £97500 (Rs 97 lakh) during the auction of heritage furniture.
It has been reported that there were seven furniture items which was assemble by Pierre Jeanneret and out of those three of the items were auctioned for Rs 97 lakh. One of the item which got auctioned for worth Rs 24lakh (£25000) was the armchairs which was designed for the Punjab and Haryana High court whereas the other pair of armchairs which had constructed for administrative building of the city also got auctioned for £25000. Further, there was a coffee table which was designed for the private apartment also fetched £47,500.
However, the UT Administration has dumped these items in the backyards and in the stores without knowing the international value of these items.