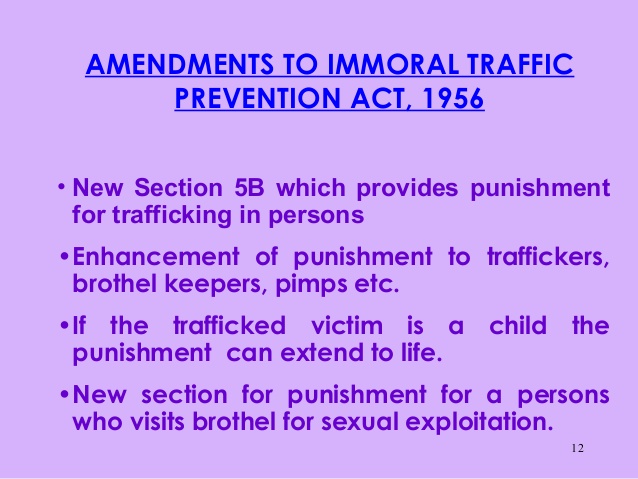 The efforts of Chandigarh Police that how they deal with immoral trafficking in Chandigarh can be continuously measured by Punjab and Haryana high court.

Not only efforts have been checked but it also wants report of the progress from police. It happened when the High court bench of Justice Rajan Gupta was requesting against the Union Territory of Chandigarh who was arrested against the claim of pampering in immoral trafficking by the Chandigarh Police.

The Court explained that this matter was report at sector 36 police station in July this year under the provisions of the Prevention of Immoral Trafficking act.

The last date of hearing the Justice Gupta had explained the counsel that “whether any measure had been taken to curb this type of crime in the city”. A notification that was produced by the Superintendent of Police Sukhchain Singh Gill. The DSP had directed to control it by taking steps various steps against the immoral trafficking.

The Chandigarh police have been checked various hotels, Dharamshalas to prevent the crimes.