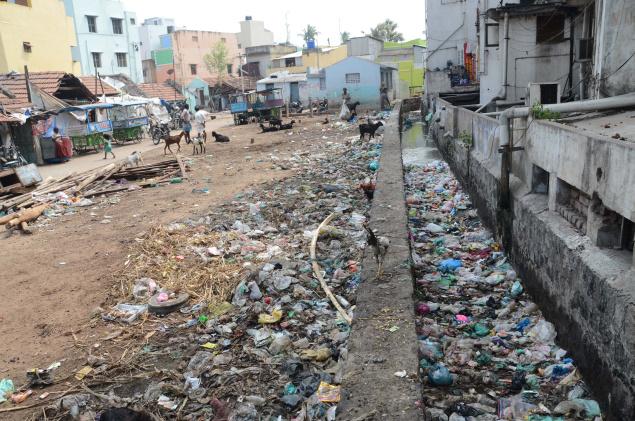 Recently, it has been noticed that the occupants of Mohali are ignoring the matter of cleanliness. So, by taking this consequence into consideration the Mohali Municipal Corporation has decided to impose the fine who will throw garbage in the residential areas or in the town.

The notice has been issued that if any of the individual will get caught while throwing the Garbage for the first time, then they have to pay the penalty of Rs1000, for the second they have to pay Rs2000 and for the third time they have to pay Rs5000. Further, if they won’t stop by throwing garbage then the water and sewage connection of their property will get disconnected and also police will take the strict action against that person.