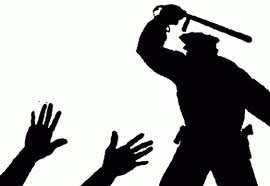 The Punjab and Haryana High Court has issued a notice to the Chandigarh police for torturing the petition Kanwanljit Singh after sought the criminal and disciplinary proceedings against DSP Satish Kumar and SHO Uday Pal of Sector-17 police station.

The petitioner has claimed that he and his friends were taken by the DSP and the SHO in sector-19 police station at night and beated them with the belt and sticks.  It was added that they were leading the peaceful protest of residents of Kachi Colony, Dhanas in front of the DC Office in Sector-17 against the illegal orders of the UT Administration for the colony’s demolition.