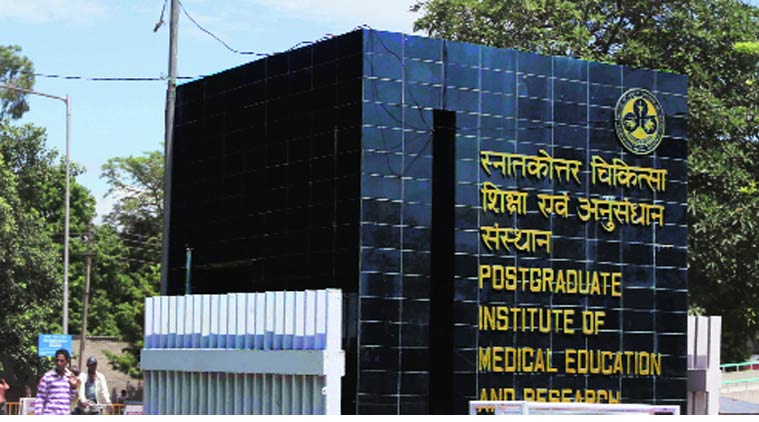 Yesterday at late evening called off the 51 hours strike which is held by around 1200 Junior and senior resident doctors of PGI. Now the strike is ended there is a hope that everything will be normal today in PGI campus. Resident doctors took this decision after so much high drama.

After the reassurances by the PGI administration yesterday evening leader of Association of Resident Doctors decided to end the strike. Doctors wants a written assurance for their demands. Dr Yogesh Chawla The PGI Director said that he had accepted all demands already.

Resident doctors are doing strike against an assault on a resident doctor in Medical Emergency by a patient’s son who blamed PGI staff for his mother’s death.

Around thousands of patients came for their treatments but they were asked to return to their homes without any treatments. Also yesterday a patient lies on the a stretcher because doctors were on strike. Because of this strike PGI health services suffered very much.

From today onwards The PGI health services will be back to normal and everything in PGI campus will goes normally.