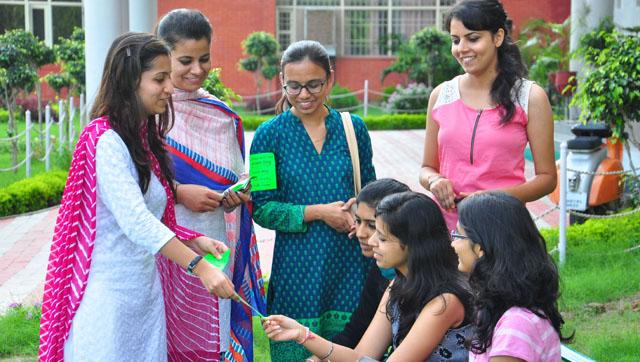 Authorities of Punjab University this year decided that campaign for the student council election will be stopped 24 hours before voting which is a setback for student parties.

Yesterday in all party meeting leaders of all student parties were notified by Dean Navdeep Goyal told about this decision. He also told that any candidate who was found circulating printed material appropriate action would be taken by the authorities. On the last day of election campaign the rooms ,vehicles and party tents will be also checked of the student leaders.

Navdeep Goyal said that tents of the student parties will be removed at 10 pm on September 6. If any candidate violate these rules then his/her candidature would be cancelled.

Jatinder Grover chief security officer of Punjab University told that only those vehicles which have been given the stickers by the authorities will be allowed in the campus on the election day .

Also the authorities barred students of 2nd and 3rd year from voting whose results are yet to declare. So student parties blocked the Punjab University Gate No.2 for half hour. After this Punjab University authorities assured that results of all the departments come by September 6 , so all the students are allowed to vote.