Direct International Flight By Air India From Chandigarh To Singapore 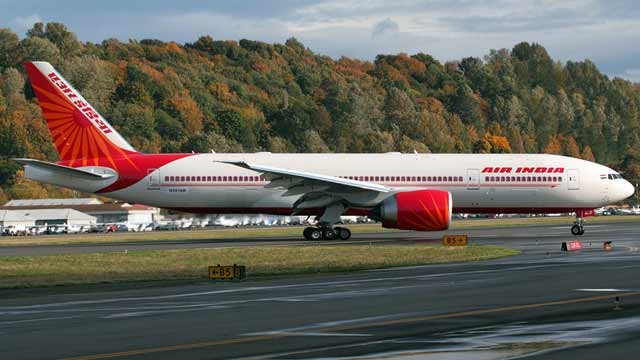 A direct international flight from Chandigarh to Singapore will be launched by Air India.

K Shyam Sundar told that he is so happy to declare that Air India is planning to start more international flights from Chandigarh because Singapore is a likely place so they will launch a direct flight.

He didn’t told the date until. He said that this flight will operate on Mondays, Thursdays and Saturdays and they will be the first to operate international flight from Chandigarh .

Before talking to media he held a meet with Sunil Dutt CEO of Chandigarh Airport. He told that when he visited the airport there are some shortcomings based on his observations. Availability of airports is one of them.

He also said that during winters the time would vary. He told that it would be the best time to come and go will be between 12 to 2 because neither the evening fog nor the morning fog will affect.

This year Air India has already inducted three new aircraft and will induct three more in next year. Currently per week Air India operates on around 350 flights. Per week around 275 of them operates on India-UAE routes.

On September 15 Ashwani Lohani MD of Air India will announce about the flight at Chandigarh.