Punjab University Student Election Would Be Held On September 7 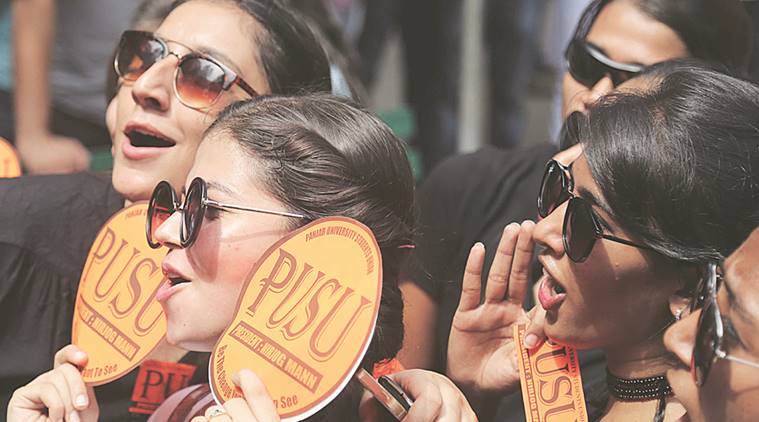 In Punjab University Student Election 14 student parties are taking part . The date is announced for the elections . Elections will be held on September 7 of PUCSC.

Arun Kumar Grover Vice-Chancellor of Panjab University after receiving the approval of the UT administration announced the election date today. He also told that a meeting will be held with the student parties in which code of conduct as well as its implementation will be discussed and code of conduct has been already drafted by the student parties which they will followed during elections.

VC of Punjab University told that some criteria set for the students who are contestant in elections. Those contestants who did not fulfill the Attendance criteria and took late admission are not allowed to take part in elections.

Navdeep Goyal DSW of Punjab University told that counting of votes will start at 2 PM and counting will be done at centralized counting centre In the campus.