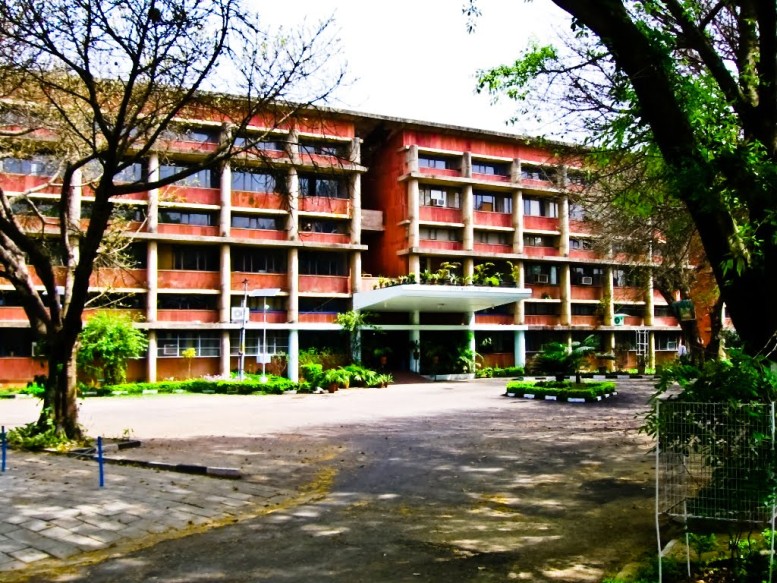 Today at 1 AM in Punjab University Four boys hostel are raided and 33 outsiders are founded in Hostels staying illegally. The raid started at 1 AM in morning and continued till 4.15 AM.

Ram Gopal DSP headed this raid with his team which includes police personal from Sector 3, 11, 17 and Sarangpur police stations.

DSP told that out of 33 , 18 outsiders under Section 107/151 of the CrPC are rounded up because they were staying in the hostels without taking any permission from the University hostel authorities.

Wardens of the hostels had filled complaints with the concerned authorities that some outsiders are staying in hostels without paying guest charges. So the authorities informed the police so this raid was conducted. From Hostel number 4 and 5 maximum number of outsiders were found.

DSP also told that documents of all the students were verified and the outsiders were rounded up and after some time let off. All the boys hostels were raided because of upcoming student elections. Departments which are sensitive for their security police has been deployed .

Action should be taken against the students in whose rooms outsiders were found. And also many raids like this will be conducted in next weeks to avoid any incident during elections.

Navdeep Goyal DSW of PU told that some of the Phd students are allowed to keep guests. So the concerned authorities have to check that they were also covered in raid. And also on Monday the police held a Flag March in the campus of PU in view of elections.