Candidates Call It Their First Priority But Parties Hesitate As 15,000 Households Are On Stake

Home Blog 2017 February 1 Candidates Call It Their First Priority But Parties Hesitate As 15,000 Households Are On Stake 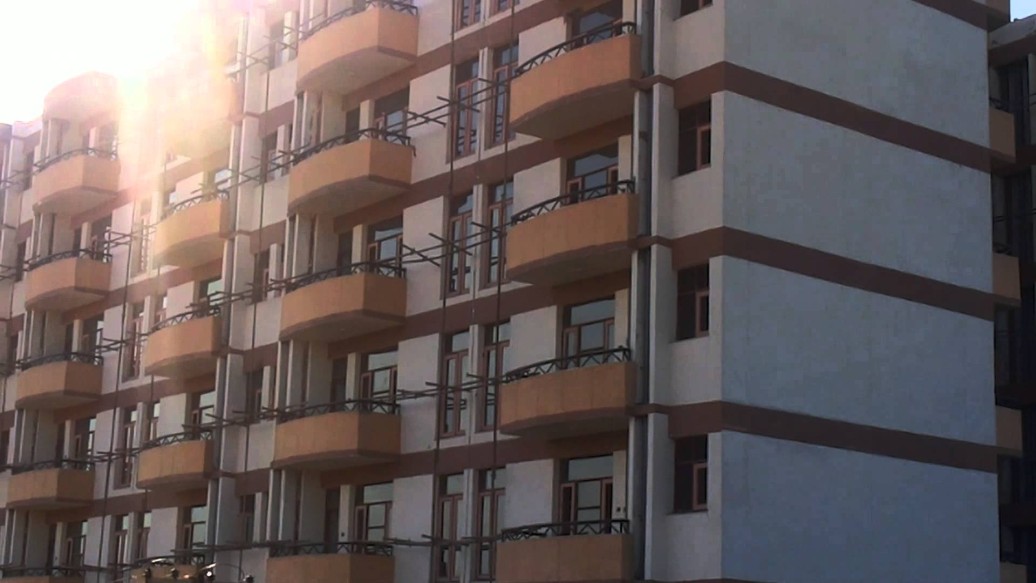 In the city implementation of the need based policy has become a political victim. The policy which would be going to affect 15,000 households in the city was set to be implemented in January this year. Firstly it was delayed and both SAD and Congress feared that if they implement this policy then their votes could be cut down because some of the household have to remove encroachments.

The residents of the Phase 11, Phase 2, Phase 3A, Phase 1, Phase 5 and some of the Mohali village will be affected by this policy.

An official said that if we removed the encroachments then both SAD and Congress might have to face ire of the people in the coming elections.

Captain (Rtd) Surjeet Singh said that we have expected that the policy will be implemented before the elections but again it became a political victim.