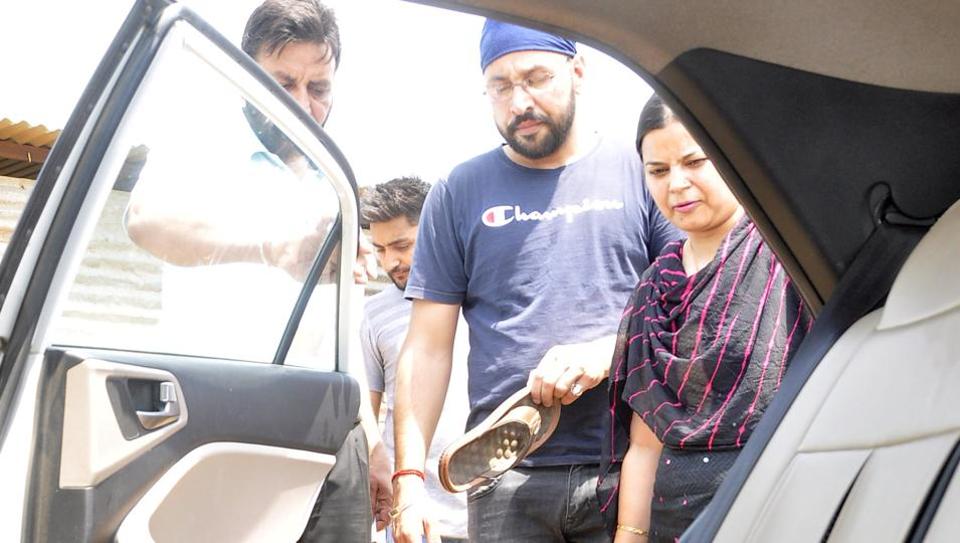 Now, the new truth is revealed in front of police related with the murder case of 30-year-old-bouncer Amit Sharma also known as Meet. The Panchkula police arrested the two persons who was found guilty in Meet murder case. They named as Amandeep Singh aka Mani and Harjinder Singh aka Laddi. They both were arrested from Zirakpur.

After arrested them, the police came to know that one more person was also intricated in  this murder case. That person is identified as Munish.

On May 8, 2017 Meet was shot almost  11 times when he was leaving the Saketri temple, Panchkula with his mother. After that, he was taken to the PGI Hospital by his mother Roopa Rani, along with the other visitors. When they reached to the Hospital, the doctors announced  him dead on arrival.

A senior Panchkula police officer said four accused were intricated in the murder case of Meet, in which three are arrested. Now, they are in the  police custody. Munish  also plays the big role in this murder.

Munish had taken the revolvers, which were used in the crime along with him. The police are yet to retrieve the guns, the official added.

According to sources, Munish and Laddi had fired the bullets on Meet. Among them, Munish had fired the first bullet on Meet. Mani was driving the car which was utilized in the crime.