No Liquor In A Five-Star Hotel, How logical is that: Kirron Kher

Home Blog 2017 April 4 No Liquor In A Five-Star Hotel, How logical is that: Kirron Kher 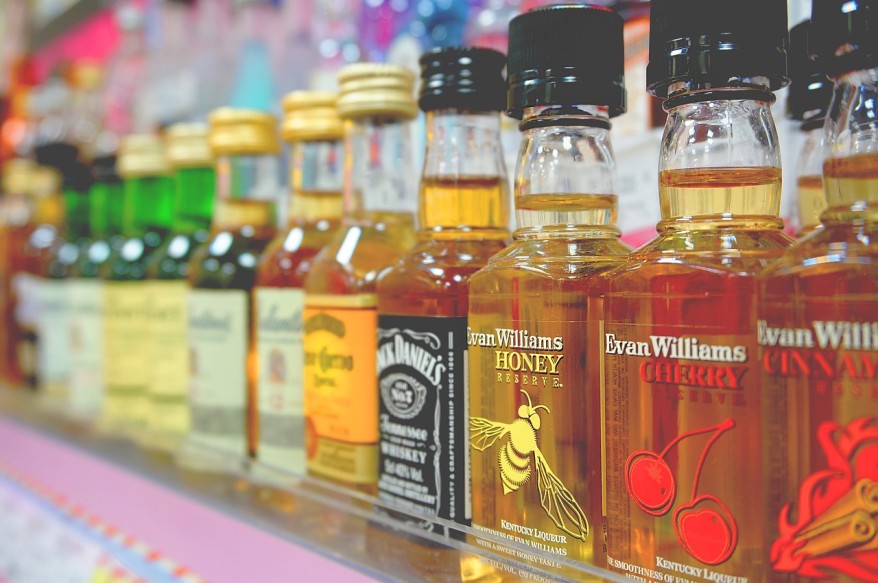 As per the decision taken by Supreme Court of banning sale of liquor at bars located within 500 meters of the national & state highways the restaurants along Madhya Marg and NH 21 around Chandigarh have been majorly impacted. Candlelighting was seen as a mark of protest against the ban decision.

On the other hand, Bhartiya Janta Party MP Kirron Kher came out today in support of hoteliers saying “How logical is it that you can’t serve liquor in a five-star hotel. Why have you given it a five-star rating? Why has it been given permission for that place?”.

Further she added that It is a question of “more than a million jobs” all over the country.

On the question of road safety she justified her support by saying that “who would keep an eye on habitual drinkers among truck drivers, “who may choose to carry liquor bottles as they drive”. “Those truckers who drink will fill up bottles in their trucks and drive on highways. Who is going to stop them? So, we need to think over it,”.

It is noticed in City beautiful as many as 95 hotels, restaurants and bars were affected after the ban decision.