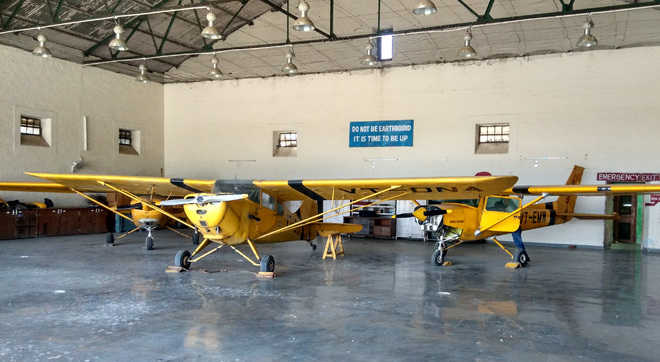 In 1962 Pushpak aircraft was purchased by the government of joint Punjab which is led by Partap Singh Kairon for training the commercial navigator of the Punjab state flying clubs.Currently these flying clubs had paid very heavy amount per year to a Delhi based flying club which provides aircraft’s on lease.

Some of the Sources told that Punjab Civil Aviation Council purchased two Cessna 172S aircraft from US and had already made payment of Rs 4.5 crore. Also a twin-engine Tecnam P2006T aircraft is purchased by the council from Italy which is of around Rs 3.5-3.75 crore.