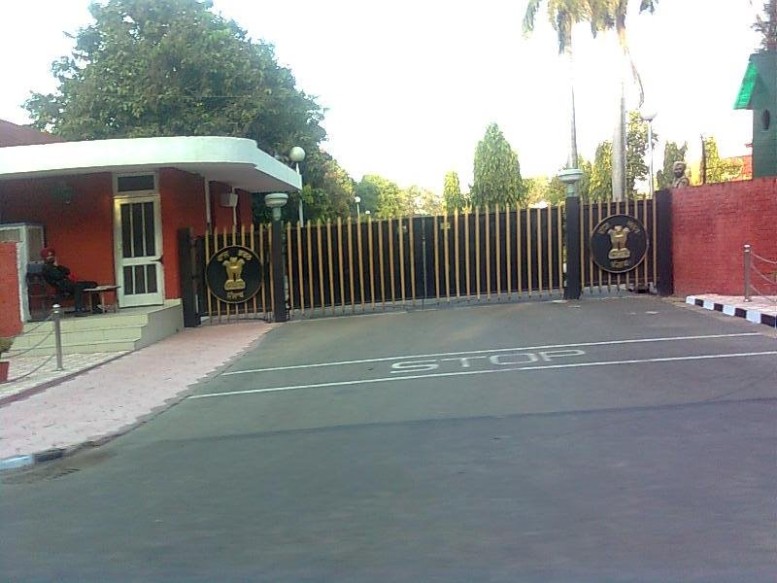 Captain Amarinder Singh will take oath as Punjab’s next CM at Punjab Raj Bhawan, Chandigarh on March 16, 2017. As per the reports the preparation for the oath ceremony is already began at Raj Bhawan. Punjab honorable governor VP Singh Badnore will administer the oath of office.

As per the officials, the Oath ceremony will be a low key affair in comparison to the ex-Punjab chief minister Parkash Singh Badal oath-taking ceremony held in 2012. At that time the celebration is grand as SAD-BJP had then become the first party to return to power for a second consecutive time in four decades history. However, it is completely the respective political party decision.

Captain Amarinder’s cabinet is yet to be decided. However who and how many ministers take oath with the CM will be known shortly said sources.