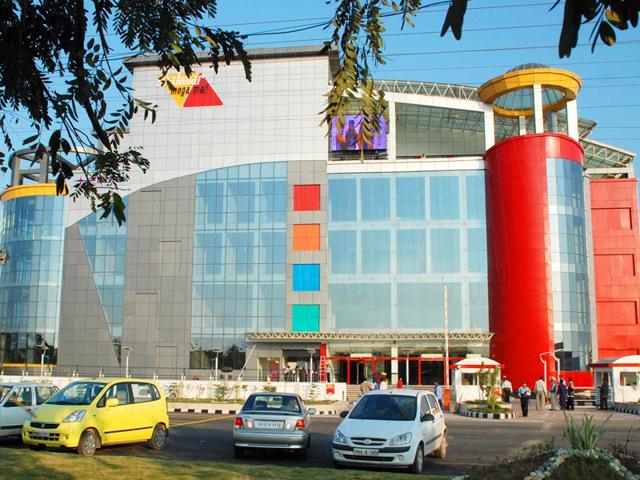 They both are arrested   in the case of non-compliance of the UT consumer Commission’s Order after they shown their lack of ability to pay  the money back to their respective investors.

The council also imposed a penalty of Rs. 10,000 on them. The convicts are already suffering in Burail Jail as earlier the council had rewarded them three-year jail.

The duo was presented before the council in connection with an execution appeal registered against them. The Couple were taken in the Custody  on November 2, 2016 by the Panchkula police in Rs 70-crore mall fraud case.

Last year, Vimal Gupta and 22 others persons had filed a fraud case against them. Over 100 complainants had registered against them that- “They  promised to give the ownership of shops in the mall in Sector 5, Chandigarh but after despite payment they were not given the guardianship of the promised shops to them.

Tanvir Kaur,Complainant   was to be paid over Rs 51.64 lakh along with 12 per cent interest per annum by the two.