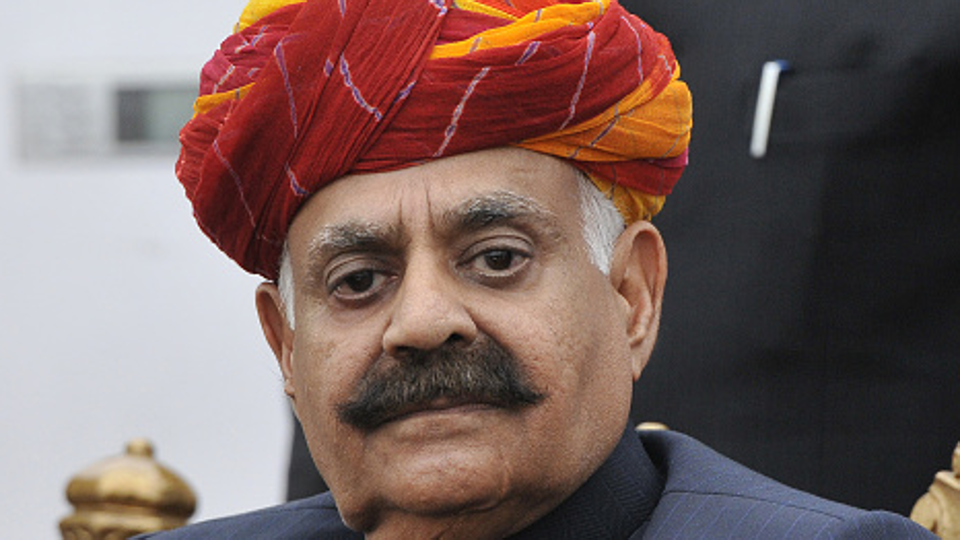 In times the whole country is talking about cleanliness campaigns, surveys and much more. UT administrator VP Singh Badnore was in shock because of lack of cleanliness in Sector-17 market which is the heart of city.

VP Singh Badnore had paid a surprise visit to the Sector yesterday afternoon to check the progress on the project that is going to give a uniform look to Sector-17 buildings. UT administrator was being greeted with garbage strewn all around in the Plaza area as well as in parking area.

UT administrator VP Singh Badnore told the officials accompanying him that i can clean the Plaza if you all are unable to do it. He also sought an explanation from the related department officers and said that the cleanliness needed to be top priority.

Some of the Administration sources told that the officers were left without an immediate answer. But later they claimed that safai karamcharis were on strike so that cleanliness had not been maintained.

Other parts of the city were also in for a stinking start to their day with the safai karamcharis escalating their protest on 2nd day and not allowing the vehicles to collect the garbage in the city.

Shyam Lal Ghavri who is the Union president told that the MC had agreed the most of the demands of safai karamcharis. Mc was not considering to giving jobs to relatives of dead employees a valid demand which is the major demand of the safai karamcharis .

Due to this protest around 500 tonnes of garbage remained uncollected.

Manoj Khatri the joint commissioner said that they are expecting that the strike will be ended today and cleanliness will be maintained properly in the city.