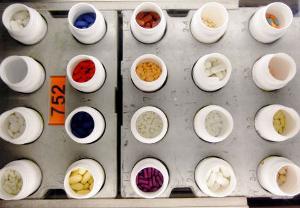 The Punjab Police has excavate the drug scam file to the CBI and after that CBI has issued the red corner notices to the 11 Punjabi NRI’s who were involved in the scandal and now in this case there are political uproar and investigated by the Enforcement Directorate (ED).

Now, the name of people who were emerged into these activities has been submitted to the CBI by Punjab police before 2 months ago. The names revealed by the former wrestler and the cop Jagdish Bhola in November 2013. In the list, there were two people who belong to Canada and had a connection with top politicians.

There were NRI’s who were either from Canada, Europe, United States or from Australia. Now, the further proceeding of the case is going to be investigated by the Crime Branch of India and monitored by the Punjab and Haryana High Court.