Former HC Judge Grandson has been shot down in Sector-27 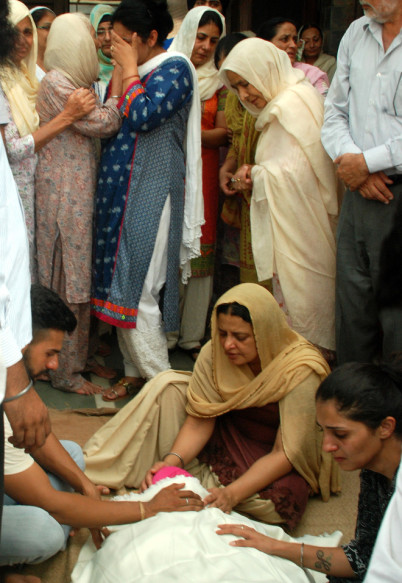 He went out to the Sector-26 in the grain market around 7:30 and then his body was spotted by the local residents nearby park and then one of the individual informed the Police Control Room. After that he took to the Government Multi-Specialty Hospital (GMSH)-16 and doctors declared him dead. Sippy was a grandson of Late Justice SS Sidhu who was a former Judge of Punjab and Haryana High Court.

The area residents revealed them that he was an often visitor to Sector-27. The people in the market even heard the gunshots but they thought that some-one must be bursting the crackers but afterwards he was cleared that someone has shot him on his face, chest, back and arm with a .12 bore gun.