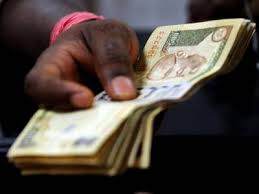 The Chief Minister of Haryana Mr. Manohar Lal Khattar has declared on Friday to increase the desired wages of Skilled and Unskilled workers. This announcement was made on the birth anniversary of Philosopher and educationist Pandit Deen Dayal Upadhaya.

The BJP government said that they have increased the wages so that the labourers could also able to live a smooth life. At the Valedictory Session of the State Level Consultative Meet at Panchkula, Khattar has also discussed about the new education policy after the independence and has also asked the villagers to provide the suggestions. Further, the draft of this new policy has been sent to the HRD Ministry and expecting for the approval of policy.