Air India Will Start Flights A week Between Chandigarh, Bangkok From May Onwards

Home Blog 2017 February 14 Air India Will Start Flights A week Between Chandigarh, Bangkok From May Onwards 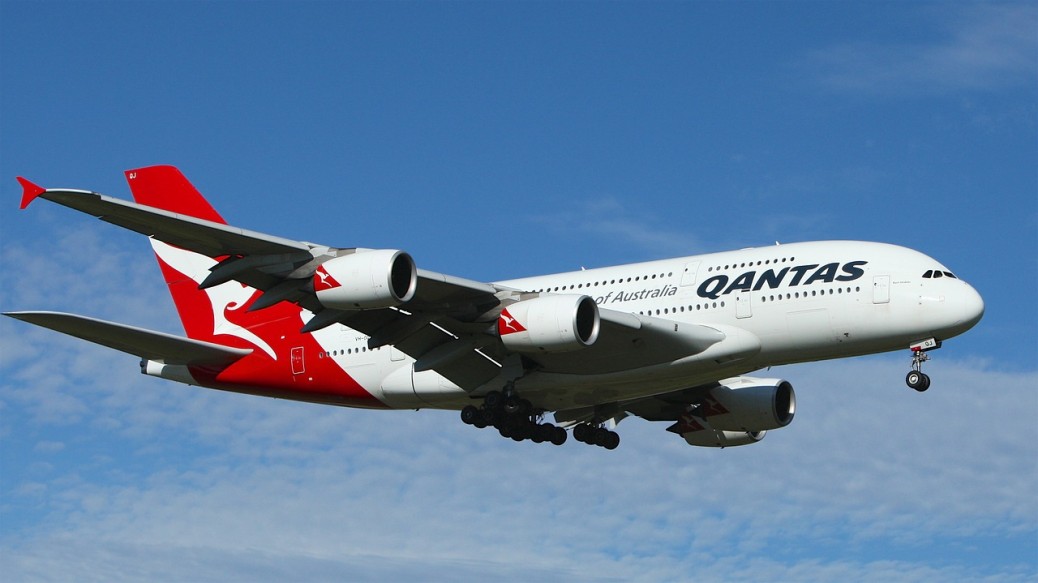 Yesterday the Air India has informed the Punjab and Haryana High Court that it was going to begin flights between Chandigarh and Bangkok four days in a week from May onwards . The schedule of the flights was yet to be finalised. However Air India is yet to take a final call for beginning of flights which will connect Chandigarh and Singapore.

The information regarding the start of flights was submitted before a division bench that includes Justices S S Saron and Darshan Singh.

Advocate Sunil Kumar Sahore who was Appearing for the Air India submitted that Air India was acquiring more aircraft but the supply of the new aircrafts had been pending at the end of the manufacturing company.

Also some of the petitions that were filed by Amritsar Vikas Manch seeking resumption of the non-stop international Air India flights from the Amritsar International Airport to London and other countries. The court has directed the Air India to file a reply on that why the international flights cannot take off from the Delhi to land in Amritsar.

Some of the petitioner had submitted that as per Hub and Spoke policy present international passengers were taken by Air India to Delhi at present and they have to wait for even 10 hours before taking their next connecting flight to other countries. Same problem has been raised by Mohali Industries Association in case of the International Airport Chandigarh .