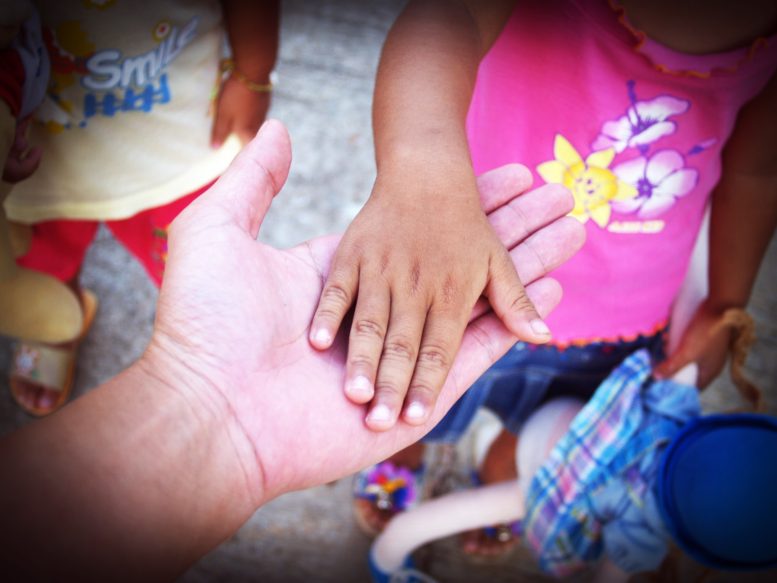 Amit, a 13-year old kid, a dog-bite victim who is a resident of  Vikas Nagar has given free treatment by PGI. PGI Director Professor Jagat Ram said all expenses arising from the treatment of the dog-bite patient will be given by the department.

After the Tribune pointed out his plight, they admitted him yesterday. His father had to run from one hospital to another as no one was willing to treat the child. The possibility of rabies has not found yet.

They kept the kid in the communication disease ward. They ran electroencephalogram (EEG) test also that turned out all normal. According to them, when the child sleeps, there is found some abnormality but they are still waiting for the MRI report. He has been taken under observation. It is a disease that takes time to reveal. One of the doctors said it will be incorrect to say that the patient does not have rabies.