Man expires by falling down from 4th Floor 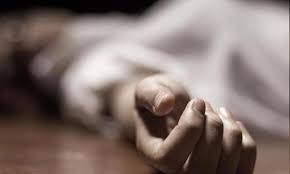 Man expire after fall down from the 4th floor of the home at night of Friday. He is 34 years old and inhabitant of 25 sec. Origin said that injured person had been named as Ankit.

The victims family escorted him to the hospital but the doctors announced him dead. The sec 11 police were informed because they were the one who started the investigation.