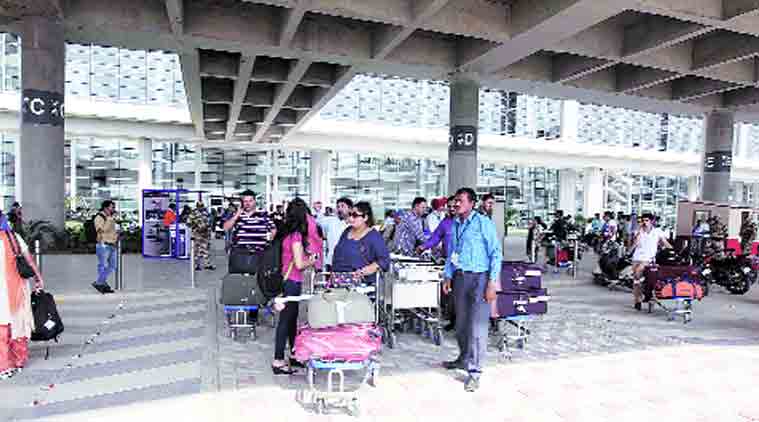 Nearly one month is completed of the new terminal of the international airport starts, passengers and visitors on the airport said that still they are waiting for the facilities and amenities promised by the airport authorities.

On 19 october 2015 the new terminal of the Chandigarh International airport had initiated. This international Airport was inaugurated by the Prime Minister Narendra Modi that is in September.

Passengers and travellers on the airport said that they in this past last months there is no big change in the airport and this Chandigarh Airport need to adopt many changes so that it will becomes international.