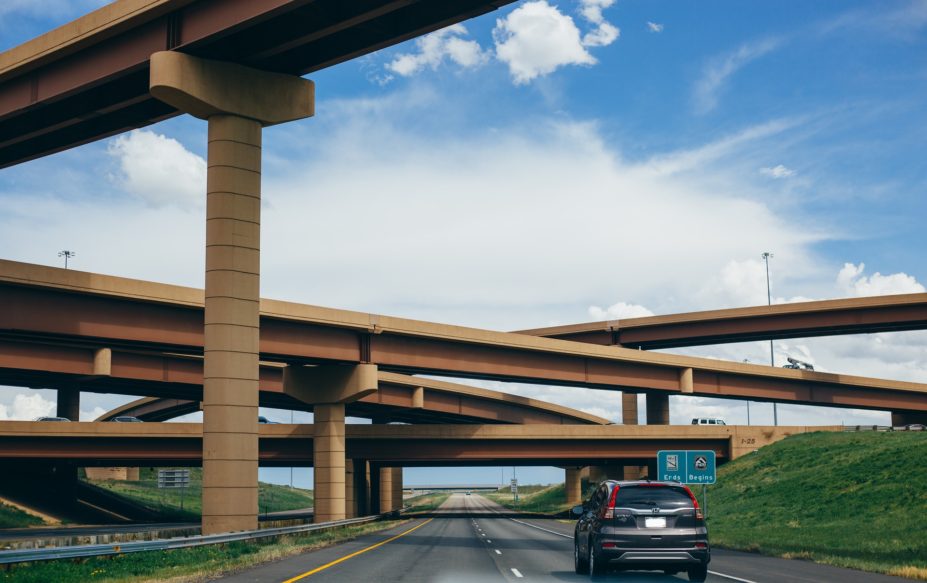 According to Eminent Architects, members of Chandigarh Heritage Conservation Committee(CHCC)  having a flyover at sector 29/31 will prove out to be a blunder. They are against the idea not only because it will hide the pretty look of the city but also because they believe shifting the traffic from one place to another is not a solution to the traffic issues we are facing today as it will only rush other roads.

The former principal of Chandigarh College of Architect, Mr. Rajnish Wattas, stated there is no point investing 16000 crore rupees in this project as building flyover at sector-29/31 will direct the whole traffic to sector 32 which can cause a bigger problem later as we have a hospital on the road and we cannot afford traffic there.

Former Chief Architect Sumit Kaur who is also a member of Chandigarh Heritage Committee said that we need to learn from other countries such as Boston and Seoul which have smacked down the flyovers in the city. She said we can cut this problem with viable solutions like MRTS, trams, and other means.

It has been decided to reject the proposal of the project at the CHCC meeting. A senior officer said the flyovers need a lot of height and space to be built and we do not have enough space. When built at the entrance of the city, it will make the city look unsightly.

The Urban Planning Department sent a “Confidential” report to the engineering office because of which Mr. Mukesh Anand, Special Secretary Engineering, did not say anything about it when asked.