Visit Shimla from UT within 20 minutes 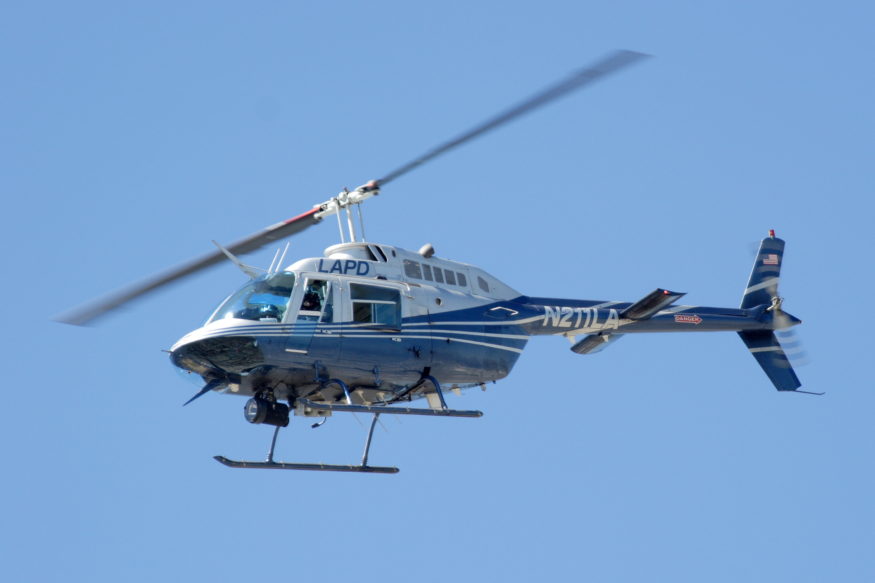 Facility to travel  from Chandigarh to Shimla in just  twenty minutes is going to be start from 4th of june. This facility will be accessible on Mondays and Fridays only. Deepash Joshi speak that work amount will be expand on the reply of peoples .The space of 120km from Chandigarh to Shimla will be travel in twenty minutes. It will leave from Shimla at 8:00 a.m. and will reach Chandigarh by 8:20 a.m. and again leave from Chandigarh at 9 in the morning and touch down Shimla by 9:20. Pawan Hans national helicopter transporter and himachal Pradesh council, encourage to  mount tourism they designate 20-seater chopper. The fare has been confirmed at 2999. Shimla is coming city after Kullu to reach Chandigarh by air. UT has various landing place as Srinagar,Jaipur and Leh. Flights for Kolkata, Indore and Ahmedabad as well begin from next two months.