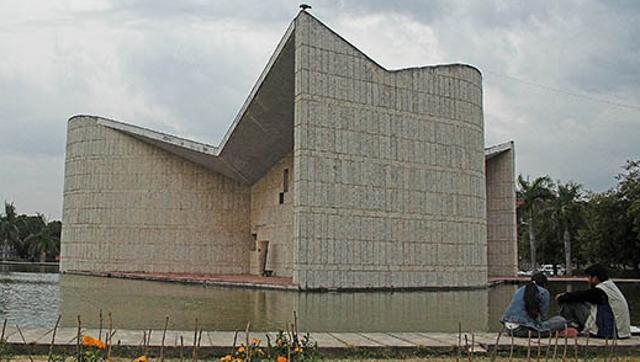 Panjab University (PU) Chandigarh agreed for the Choice Based Credit System (CBCS) and it put into practice from the academic session in 2016. This decision was taken by the Vice-Chancellor Professor Arun Kumar Grover on Sunday.

The members of Dean College development Council (DCDC) said they decided that CBCS will be implemented in all colleges under PU. But now the authority will decide to organize some workshops and seminars so the children and college can easily understand and can learn to adopt the system as early as possible.

Sometimes the students usually can change their streams after graduating from particular subject because he does not have interest in it but with this system students have choice to explore any subject out of their field.

Now the university will decide that what subjects adds in their schedule, existing teachers are available for the subjects. The system provides us the service like the students can select their own choice subject referred as core, elective or soft skills.