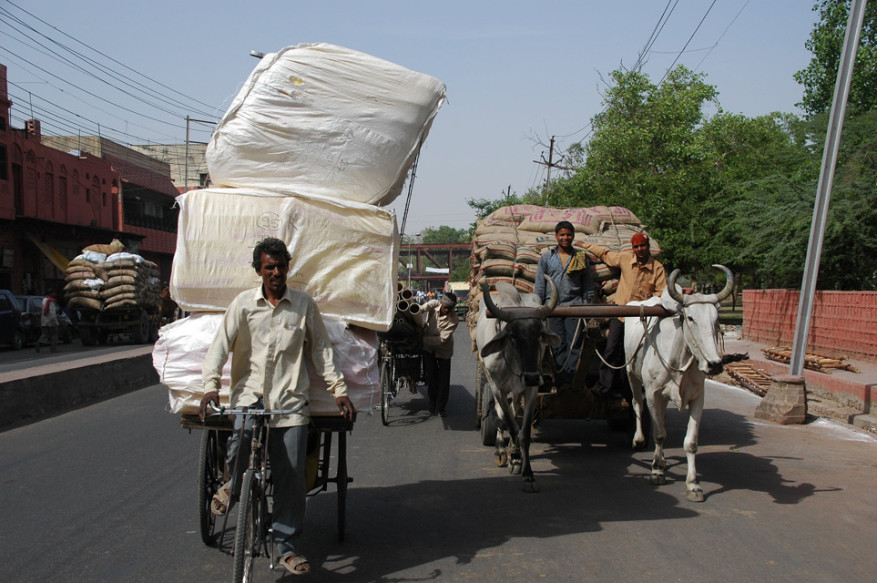 In a bid to lower  down the rate of accidents that have been occurring in the city the UT administration has decided to come up with a new set of rules that would imply on rickshaw and rehri pullers.

The main objective by introducing these laws is to prevent the rickshaw and rehri pullers from loading there vehicle with either large amount of material or having too many passengers which is the principal cause for accidents and mishaps.

The UT administration would solicit suggestions from the local residents to get some insight into the matter and form suitable laws which are beneficial for everyone’s welfare. The administration has also decided to make registration and license a compulsory thing for the rickshaw and rehri pullers.

With all these new reforms coming into picture only time would tell that how well the administration would implement them and how it would benefit in improving the safety conditions in City beautiful.