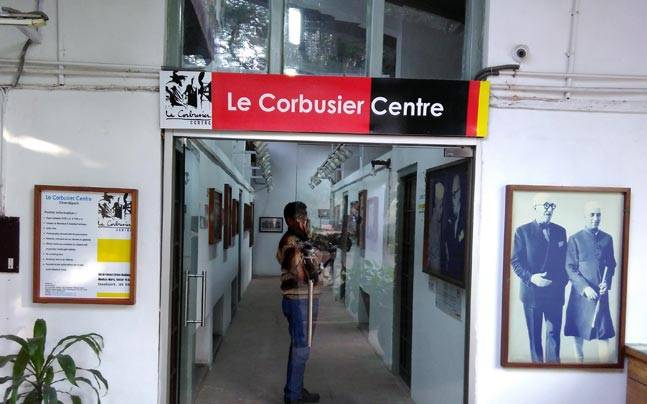 In the ongoing of French president’s visit the city beautiful is a getting a makeover with UT administration not leaving any stone unturned in making every  inch of the city look up to mark. The French president François hollande along with Indian Prime Minister Narendra Modi will be visiting Chandigarh on 24th January as the French president has come down to attend the republic day parade as this year’s chief guest.

The French president would be visiting all the renowned places in Chandigarh such as the capitol complex, rock garden etc therefore the security in the city has been increased due to the recent Pathankot terrorist attacks which rocked the nation.

The traffic police have also been notified as the traffic would be halted when the president arrives as he would be staying in the Taj hotel which is in the heart of city.