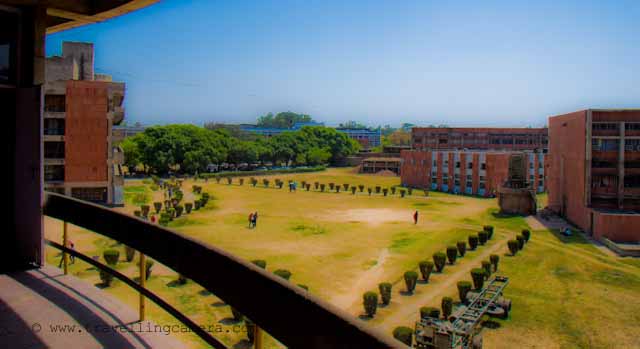 Punjab University get Rs 40 crore the second installment of its grant from UGC on Monday. A meeting is held today in New Delhi in which HRD minister Prakash Javadekar give this assurance to Arun Kumar Grover VC and and Satya Pal Jain.

Prakash Javadekar announce that he will reconsider the invitation of visiting PU campus. Satya Pal Jain told that HRD minister visit date is not finalized. He try to schedule his visit next month.

In this meeting a report is submitted which is based on the University financial status to the minister. The HRD Minister told that when he obtained inputs of officials of HRD Ministry and the UGC he will come back to University issues and if needed then he will ask VC of the Punjab University for again pay a visit to him in New Delhi.

VC Of Punjab University Told that they are expecting second installment amount same as they got in June as first installment.The file was processed so grant will reach by Monday as expected.