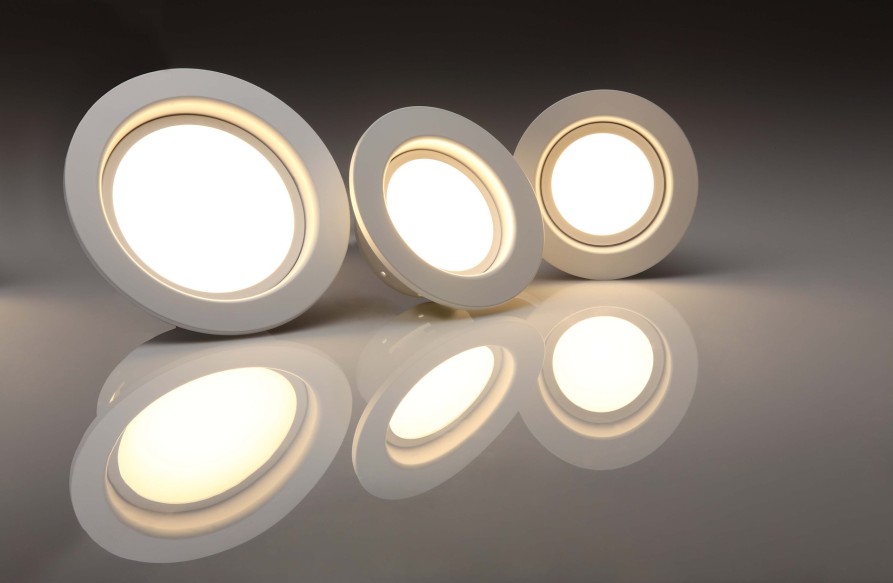 Central governments UJALA scheme is launched in Chandigarh by BJP MP Kirron Kher. UJALA scheme refers to Unnat Jeevan by Affordable LEDs and Appliances, the mission of the scheme is use energy efficient appliances for a cleaner & greener environment.

Kirron Kher inaugurated the scheme by saying “The UJALA scheme has been widely accepted by consumers across the country. The scheme apart from helping citizens of Chandigarh save on their electricity bills, will also help avoid 100 MW of peak demand. The scheme will also help in reduction of carbon dioxide emission and lead to a cleaner and greener environment,”further she mentioned that the estimated annual savings in consumers electricity bills through UJALA will be over Rs 175 crore, and the annual energy savings will be of 45 crore kWh.

The UJALA domestic appliances can be purchased from designated EESL distribution kiosks. In case of any technical fault in appliance within 3 Year of purchase EESL provides free of cost replacement services for the same.

Till now over 21 crore LED bulbs have been distributed across India under this scheme, the PM Narendra Modi launched UJALA scheme on January 5, 2015.