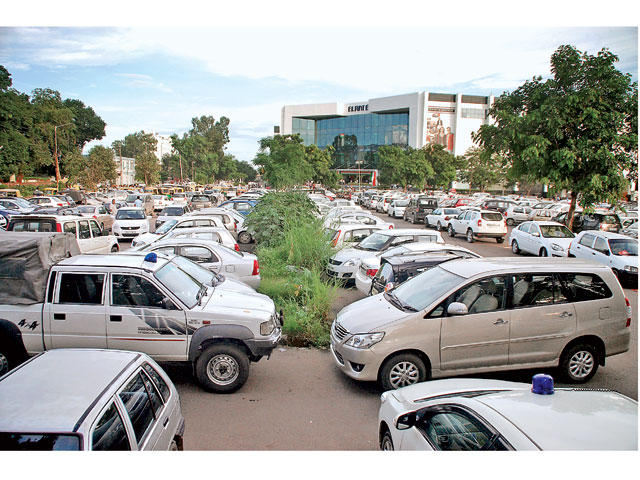 The UT Administration is deciding to increase the parking charges as the paid parking charges in the city hiking proposal are rejected by Chandigarh Municipal Corporation General House.

As this decision of increasing charges is opposed by the Congress and the BJP. As Arun Sood, BJP Leader said that instead of hiking the parking charges the Administration should privatise it on the prototype of protection of roundabouts in the city.