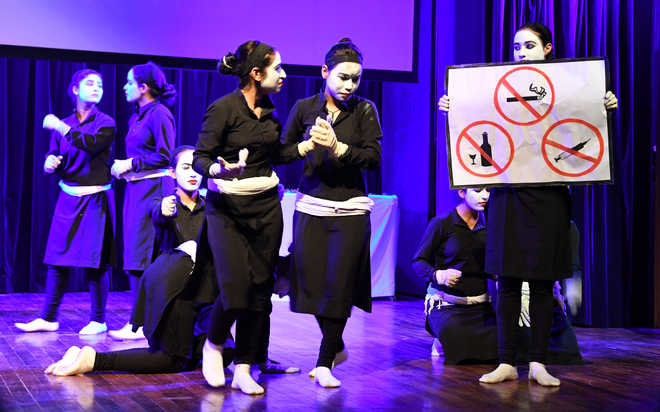 At Punjab Kala Bhawan in Sector 16 a event has been organised by an international non-profit organisation Kalgidhar Trust . It was a social and spiritual event named as “Shaam-e-Roohani 2016” . This event was organised for creating and highlighting awareness about drug addiction.

Head of colleges, schools,industries, doctors, educationists and retired officers of the tricity were present in this event. Centre of this trust Akal Drug De-Addiction are located in Cheema Sahib, Sangrur, Punjab. In these centres more than 4,500 addicts have been treated successfully.

On this occasion president of the The Kalgidhar Trust Baba Iqbal Singh told that they have taken the mission of educating the the drug menace in Punjab and also a vision of opening 22 de-addiction centres which have the support of the public as well as our volunteers.

Director of the de-addiction projects Dr Rajinder Singh told that drug addiction is a global problem and it has its dimensions in the youth of Punjab. He said that its the high time that we have to join the fight against the drug addiction and if we don’t fight with this now then in coming years every family of the punjab has a addict.

Dr Singh told that this trust is now opening centres at Fatehgarh Sahib, Chunni Kalan for helping the drug addicts in Chandigarh, Mohali, Panchkula and its nearby areas. Also he laid the foundation stone of these Akal Drug De-Addiction Centre yesterday.