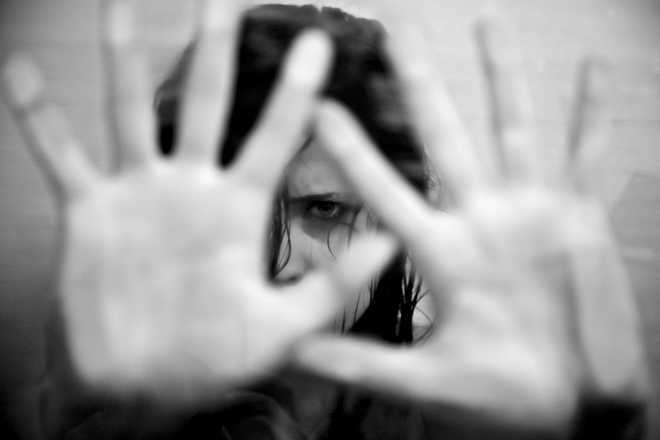 Three students of local Yadavindra Public School have been lodged in the crime of sexual assault, sexual harassment and also in the case of criminal conspiracy.

The victim of the case is studying in the same school and is a class IX student. They three have been booked under the protection of children from sexual offences (POCSO) Act, 2012, on the complaint of the mother of of the victim.

Her mother stated that- “On Saturday (May 9), when my daughter was standing outside her classroom, two boys attacked her, who repeatedly shoved her, menaced  her with terrible consequences and later they were abused her.”

She also said  in the FIR  that her daughter has stopped going to school from the fear and she is in under pressure from that reason.

The police registered the FIR  against the boys under the non-bailable Sections, which are listed as below:

Saurav Jindal (DSP of  patiala) said the “sexual harassment charges” were added to the FIR only after the victim’s mother declared that the accused had made indecent remarks against her daughter.

Sources said this allegations had been done, even though the sexual harassment charges were yet to be investigated, as the victim’s father was a senior police officer.

The Director, of Yadavindra Public School, Patiala, Maj Gen Sanjiv Verma(retd), said that “Strict action will be taken against the boys as per the rules.”

He also said that- “The school jurisdiction have thrown out  the main accused from the school while the parents of the other scholars  have been gathered and trying to obtain the explanation from the other two.

He stated that-“This problem could have been solved had the sufferer brought the issue  to the notice of the school jurisdictions. “Now that an FIR has been filed, the law will take its own course.”