History Behind The World’s Best Malt 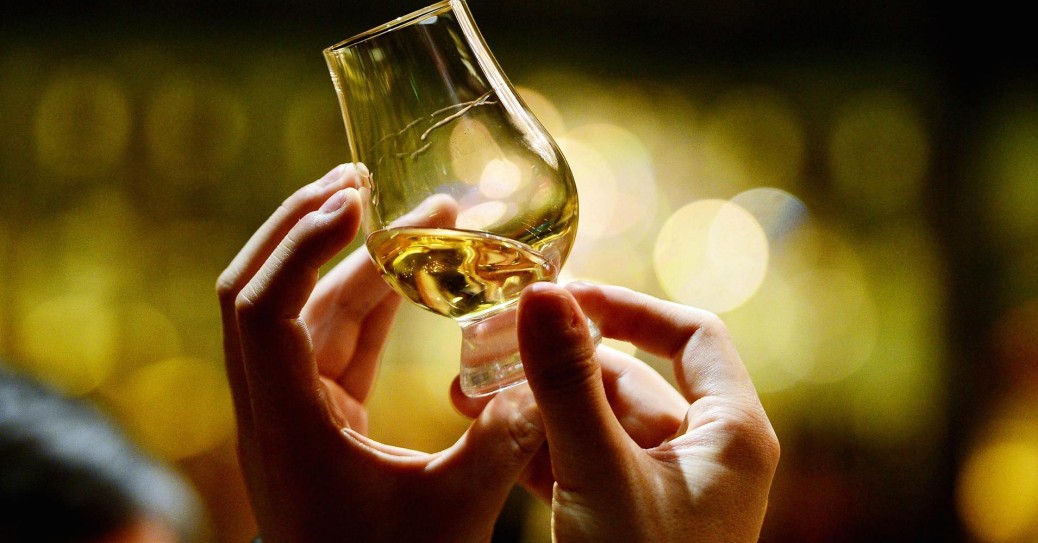 We all know that Scottish whiskies are world famous and those are the best delicacies you are ever going to taste. If you visit Scotland you can never ever come back without experiencing the view of the amazing Scottish distilleries. Inverness is a place in Scotland which has all the amazing and great distilleries which are established there since a long while now and they have their own histories. They have been offering you the tours of their manufacturing units and also letting you have the opportunity to taste the best malt they produce. If we say that there is The History of Whisky in Inverness then it would be just so apt.

The History of Whisky in Inverness:

While we visit this town of Inverness and plan our malt tour, we come across many distilleries which have been using age old practices to make the best malt you would have ever tasted. Every distillery has its own perfect story. So let us just know The History of Whisky in Inverness.

1. Glen Albyn Distillery: This distillery was established in the mid 18th century by James Sutherland who was also the mayor of the city at that time. He had set the distillery at the prime location near the Caledonian Canal. The raw material i.e. the barley, to manufacture the malt was accessed from the surrounding Highland area. After a few years James was facing certain financial difficulties, at that time the distillery was converted to a flourmill but that for few year only. Then it was bought and rebuilt as a distillery again by Gregory and Co in 1884. Then in 1917-1919 the distillery was silent for sometime but then it was purchased by Mackinlays & Birnie Company. 1983, finally the authorities decided to close the doors of the distillery in order to prevent the whisky crisis that had occurred.

Tomatin Distillery: It was established in the year 1987 situated near the small village with the same name to the south of Inverness. It was at that time when the whisky production was gaining a lot of importance when John MacDougall, John MacLeish, Alexander Allan and a few more investors had invested in the cause and formed the Tomatin Spey District Distillery Ltd. They had chosen this location as it had the best source of fresh water supply in the highlands and also due to the near proximity to railway which made it have the potential to hold a great market one day. By the year 1974, it was the largest distillery in Scotland and 12 million liters of alcohol which was majorly sold to Johnny Walker and blended with it. Today they have a great demand of their single malts.