A Girl From PGGC Sector-42 Selected For Republic Day Parade 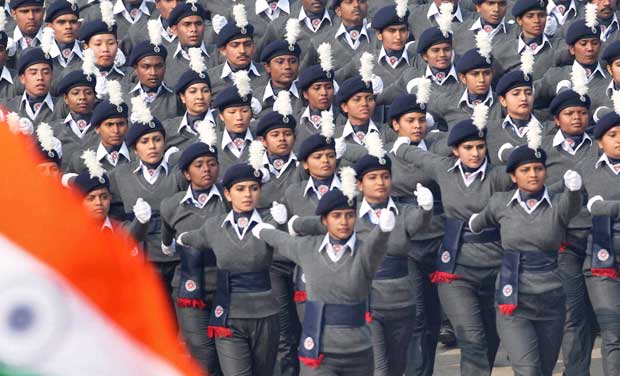 A girl from the Post-Graduate Government College (PGGC) for Girls, Sector-42, Priyanka Bhadauria a NSS volunteer has been selected for the Republic Day Parade at Rajpath in New Delhi.

She attended many adventurous camps such as Manali, in which she worked for the project Udya. In that camp she taught street children, helped in organizing a blood donation camp, pulse polio campaign and other camps.

Her College Principal Mani Bedi said that Priyanka made pride for the College and City. She did a lot of hard work in past three years to achieve this place. This is such an honourable movement for herself and for her family