CCET Employees Are On Strike 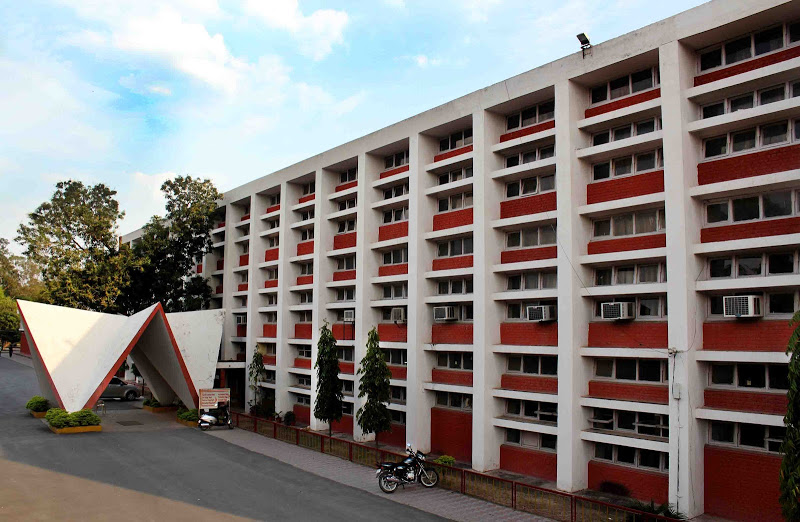 A protest against the administration of Chandigarh College Of Engineering And Technology (CCET) by MC Employees and CCET Employees union for the demand of reinstatement of five assistant professors that were terminated earlier.

The convener of committee said that without the permission of UT Adviser, Principal was not implemented this orders. He also warned that they will begin chain hunger strike on February 16. They all want that the five assistant professors are reinstating soon.

The members of the union met the Governor to hand over this issue. They also believed on UT Administration.

He also raises voice for the 20 temporary contingency posts that were approved by UT Admin for adjustment purpose. But no adjustment has been done by the college authorities.