Dengue Cases Rise So The City Beautiful Is On The Edge 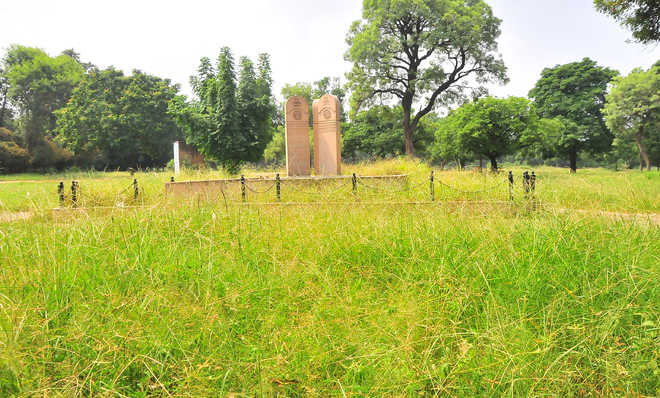 When different places of the city were visited then it was highlighted that in the vacant lands there’s so much wild growth . Malba has been dumped by the people on the ground in Sector 29 as well as very large wild growth was found. In Sector 45 same situation has been seen. Forest area of the Sector 45 have become malba and garbage dumping ground.

Some of the residents of Sector 45 and Sector 39 told that these areas have been become homes of mosquitoes for breeding and no one came to clear this . Residents told that the safai karamcharis don’t come on regular basis in all areas. So there’s nobody who will lift the garbage from these areas.

Mayor Arun Sood told that for improving the sanitation system of the city authorities are taking out sanitation drives in different areas like the Industrial Area. And also told that we are maintaining wild growth on regular basis but because of the rainy season the wild growth was more on the vacant lands which was maintained by the UT Administration.