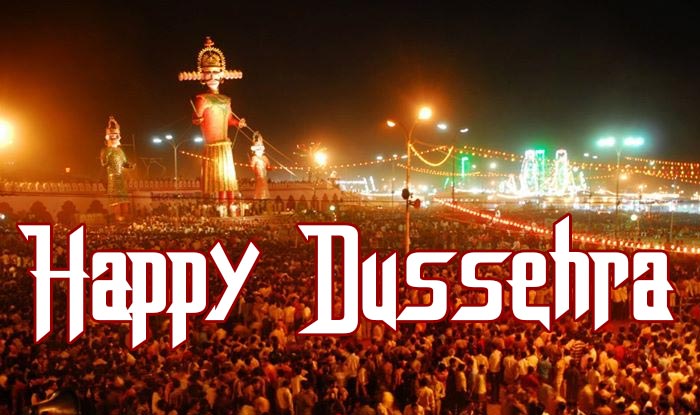 Vijayadasami is also known as Ayudhapuja. It is important fesitval for Indians celebrated in a different parts of India and Nepal. Vijayadahami is celebrated on the tenth day of the month of Ashwina according to the Hindu calendar. The first nine days are celebrated Navratri festival and the tenth day celebrated Dussehra.On this day Ram killed Ravan, he had adducted Rama’s wife to his kingdom Lanka. Ram his brother, Hanuman and all army fighters went to the Lanka to rescue Sita. The story is rcorded in the Ramayanam. On this day Ram killed Ravan and win the fight.

There are two important stories foer celebration of Dussehra festival in India. One story with Lord Rama and another with Goddess Durga. The festival of Dussehra describe the victory of good over evil.

India is known as a platform of festivals and celebrations . The festival continue for nine days and Dussehra is celebrated on tenth day. Many of the Hindu festivals are related to epics like Ramayana and Mahabharata and Dussehra is one of the main ones because 10 days Ram and Ravan fight will be continue and after tenth day Ravan was killed by the hands of Ram. This is the main reason for celebration of Dussehra.

The festival of Dussehra comes in the month of September or October of the English calendar. It gives a message of victory of good over the evil and success of truth over lies.