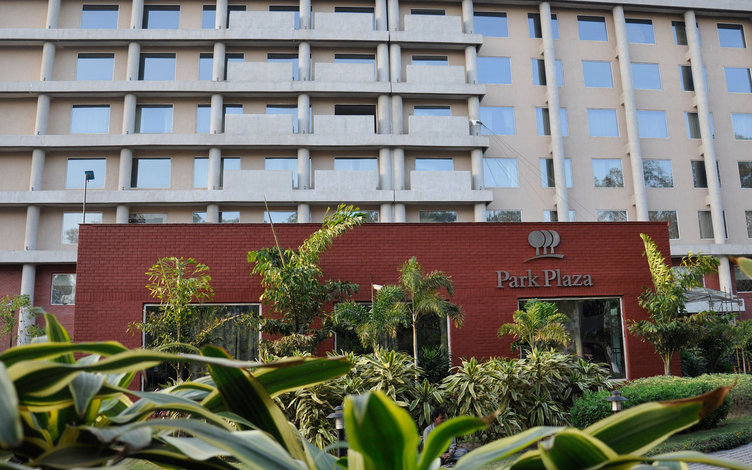 Ajit Balaji Joshi magistrate of UT district said that he has given order on August 3 to take the ownership of the Hotel. And also a notice was sent to Hotel Management three days earlier before the ownership is taken.

Around 10:30 AM on behalf of these three financial institutions their Representatives come with the police and putted the banners and notices on the walls as well as on entry gates of the Hotel that this property now belongs to the banks.

Around Rs 500 Crore is the current market value of the Hotel. H S Arora who is the managing director of the Park Plaza said that this is a biased order that taking the ownership for loan amounting Rs 103 Crore.

Bank officials said that the Hotel is a non-payer so they took the ownership as per the norms . There were around 300 guests in the Hotel when Bank officers and cops asked them to leave . Also Mangal Dhillon who is a Film actor and producer was there and told that police and bank officials misbehaved with the guests.

But in evening the Hotel was reopened for customers who checked in and allowed to stay in their rooms after the court order.