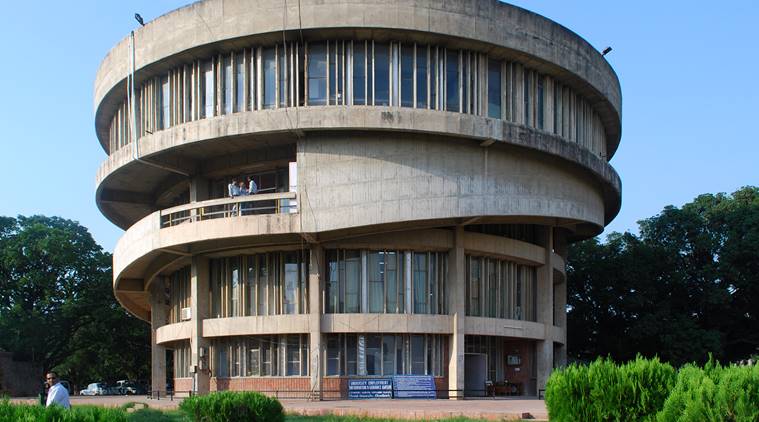 The Panjab University Union formed an Eight-member council on the Pledge of Dr. Gurmeet Singh for demanding the Central University status for the university.

The council will be headed by board member Sh. Jarnail Singh. Among other members of the sodality are Dr Gurmeet Singh, Prof Navdeep Goyal, Prof Akshay Kumar, Dr Dalip Kumar, Iqbal Sandhu and Subhash Sharma.

Dr Gurmeet Singh had hoisted the problem in the previous two Senate gatherings. He recommended that the only resolution to the financial crisis  being experienced by the university was to collectively move the Centre and the state government for the Central University status.

The meeting of the Syndicate was held on April 30, 2017. It was guided by the Vice-Chancellor, Prof Arun Kumar Grover.

The union also accepted a new “Panjab University Commission Against Sexual Harassment” (PUCASH) for a two-year term with impact from August 1, 2017. The new PUCASH will be overseen by Prof Manvinder Kaur from the Department-cum-Center for Women’s Study and Development.

The Union said college professors and associate professors of five-year standing could be reckoned for faculties, whereas the methods had to be worked out by a council of Syndics and the report shall be brought back to the Syndicate for further deliberation.

After receiving the commendations of the PUCASH with respect to a sexual harassment accusation against an assistant professor from the Department of Public Administration, the PU club advised imposition of a major penalty on him. The matter will again come up at the Union gathering on May 7 to choose the amount of lashing.

A postgraduate student had stated that the assistant professor had indulged in “sexual talks” with her and used to make “sexually coloured remarks” on September 10, 2015.  The petitioner also indicated the union that he also  intimidated to spoil her career if she lodge a complaint against him.

The PUCASH held him guilty in the case and asked the PU  jurisdictions to take action against him.